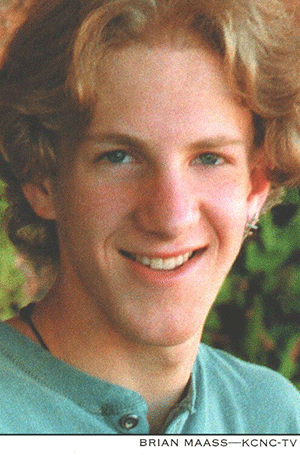 Rennie Collection present a major group exhibition titled 'Winter 2015/2016: Collected Works' featuring 41 prominent and emerging artists. Bringing together a variety of practices and media, this survey aims to reveal the chaos of the world by addressing enduringly pertinent issues, from migratory displacement to an in-depth examination of identity and history. Gallery artists Robert Beck, Jim Hodges and Catherine Opie are amongst the 41 artists displayed. Bob Rennie, principal of Rennie Collection, has said the following of the exhibition:

"This is our twelfth exhibition at the Rennie Museum, with works from the collection. Although we never burden our shows with a formal title, the working title for this install- which mines 41 artists from the collection - is 'chaos'. Given the chaos of the world, I wanted to bring tough topics into conversations.

From the first work that ever entered the collection, Norman Rockwells On Top of The World (1933) - a utopian world that I thought actually existed outside my childhood home in Vancouver's eastside - through to Bob Beck's Thirteen Shooters (2001) showcasing the Columbine killers - the world stopped sixteen years ago hearing the news of a school massacre - my concern today, and a focus of the exhibition, is on elevating the topics in the show. We just don't stop anymore upon hearing the news.

Social commentary and artist's approach to reporting the news has always interested me - Gilbert and George's Bomb from 2006, or the questioning of commerce in the backroom photos of Amazon by Hugh Scott-Douglas, John Baldessari's albino camel bringing ancient proverbs into question, and Glenn Ligon's 'fallen America'. I felt it was time to stop looking at the world's chaos in isolation and let you see into the world in accumulation. If you leave sad, tense or somewhat suffocated, then I have... you know, I don't know really what I have done, other than reminded us that when one of us has a problem, we all have a problem.

Thank you so much for questioning the world with me..."

The exhibition will include Robert Beck's 'Thirteen Shooters'; in 2008, as an artistic act or maneuver, one precipitated by the evolution of his work, the artist changed his last name by a single vowel - from Beck to Buck.